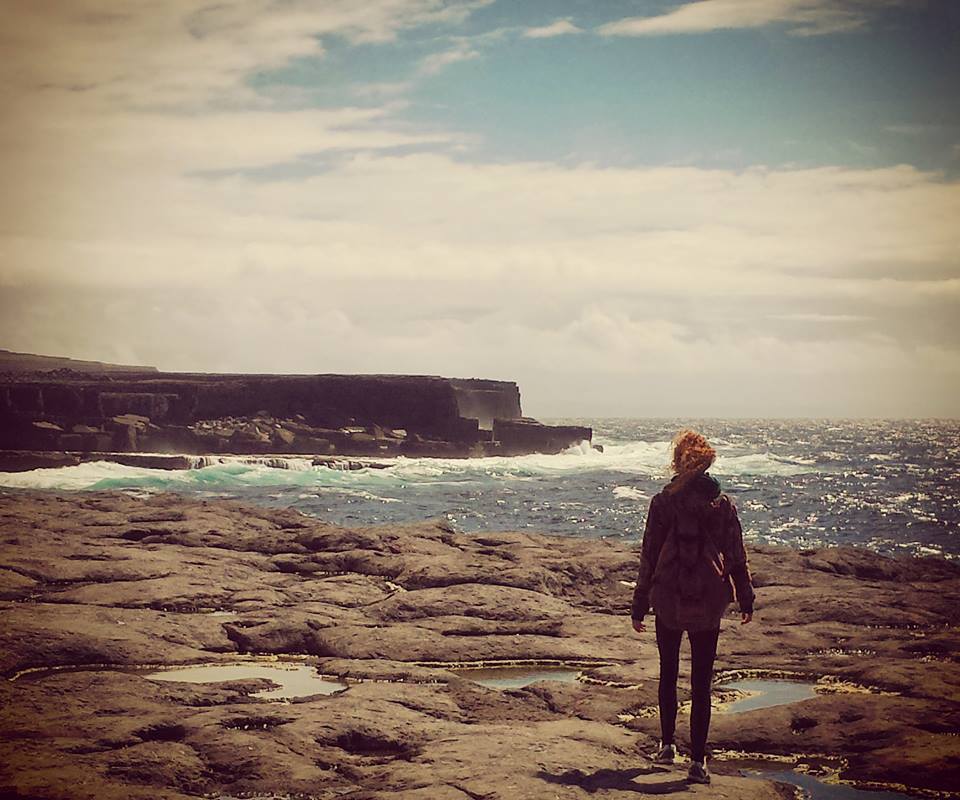 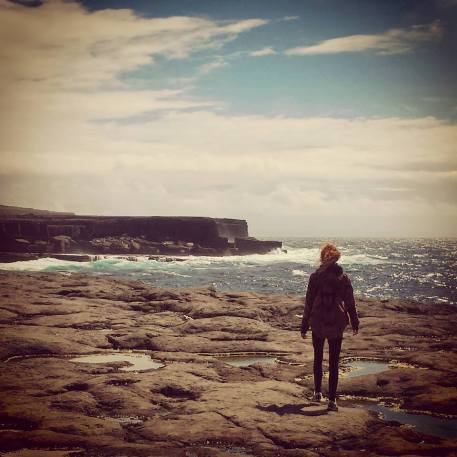 Bikes. Boats. Wind. Currachs. More wind. Sheep and cows and woolly jumpers your Granny made you wear at Christmas time that are great for keeping out the cold and also, you guessed it – the wind.
We’ve all been there, no??

As someone whose teenage Summers were spent for months on end in the Gaeltacht, and many a summer-holiday in my youth camped in fields with only some board games for entertainment, I had generally assumed that ‘Na hOileáin’ were a fairly standard destination for most Irish families at some point in their lives.
Being bundled into the back of the car with some ham & cheese sandwiches in ziplocked bags and cartons of Ribena to ‘keep you going ‘til teatime’ and driven cross-country to unknown destinations in the rain was generally what ‘holidays’ meant for us until the advent of Falcon package-holiday deals with kids’ clubs filtered its’ way to the forefront of my parents’ fairly limited knowledge of affordable travel options.
Given all this, I was shocked to discover recently that a colleague of mine who grew up in the Gaeltacht area, a mere 20-minute drive from the port at Ros a Mhíl, had never been to the islands!
His secret was revealed as we stood on the ferry crossing over to Inis Mór last week; the largest of the three bitesize chunks of Irish land, and the most popular with visitors from all over the world. Although I still found it hard to believe he’d never even been tempted to take the trip over, the more I considered it the more I realised how unusual a destination it is for many Irish people, even though it’s hailed as one of the country’s main tourist attractions.

The Islands attract thousands of tourists a year, and yet many of us remain completely oblivious to the stunning simplicity and beauty lying right on our doorstep – attractions we would be the first to aquaint ourselves with were we travelling abroad and not a 45-minute drive outside Galway city to the ferry port. As the last stop off in the Atlantic before America heading West from Ireland, the Islands have always held a special place in many Irish people’s hearts, with their spectacular landscapes, views, fascinating history, and enviable easygoing way of life – at times it can feel like you’ve stepped back in time.

The Views.
If you’re lucky enough to get a clear day, the famous preoccupation and fascination with Irish coastland and scenery finally hits home and starts making sense in a place like Aran.

Poll na bPéist (‘Wormhole’, as Gaeilge) has played host to the Red Bull Cliffdiving competition, a highly anticpated and attended event which promoted the Wild Atlantic Way and Ireland as a prime location for adventure sports and water fun and just as a really really awesome place in general. 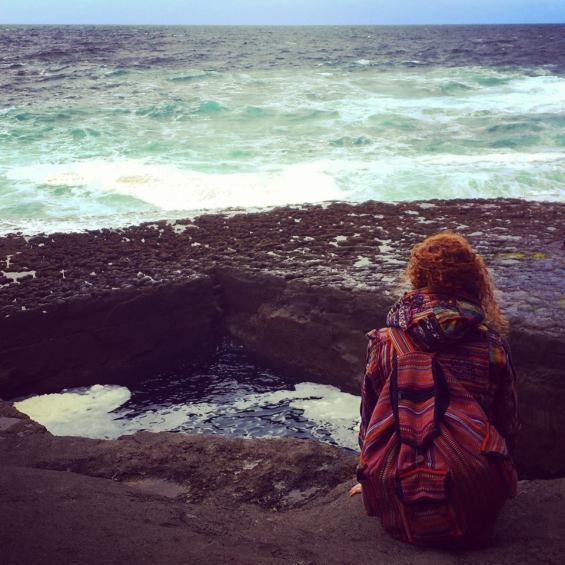 A choice between bicycle hire for the day or walking tours – it’s possible to see the entire island of Inis Mór, (‘mór’ meaning ‘big’ as Gaeilge, for anyone who doesn’t know) and cycle all over within a day, so what better way to do so than to hire a bike from Aran Island Bicycle Hire – your steed for the day will see you safely over terrain that you wouldn’t dream of trying to cross without it!
Having undertaken both the walking and cycling tours myself now at various stages over the years, I would highly recommended cycling to anyone slightly impatient like me who likes to get places fast – the other half of our group chose to walk, and we ended up over an hour ahead of schedule due to the various terrifyingly steep downhill pathways. It was an exhilarating yet extremely bumpy experience, and one that should not be undertaken with anything less than an Aran-approved bicycle – good suspension is a necessity.
While it is also possible to get bus tours, there really is no more authentic way to see the island and fit as much into your day as possible than by hiring a bike. 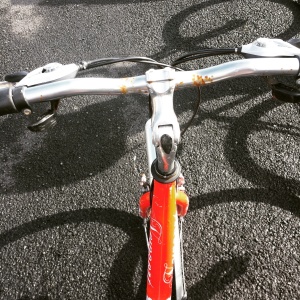 Although I have yet to experience a night out in one of the various pubs on Aran, it’s definitely something on the to-do list for my next trip, and I’ve heard wonderful things about the music and craic there is to be had there. Joe Watty’s Pub is a renowned spot, yet there were also quite a few other unassuming places along the ‘main street’, if you can call it that, which looked like they would be lively enough after dark.

The Lios Aengus Café at Dún Aenghus is a great bet to refuel after a long trek or cycle, as is The Pier House Restaurant by the pier (no way!). Both of these places also came up a step or two in my books when at various times they allowed us to nip in to use the toilet after long cycles! 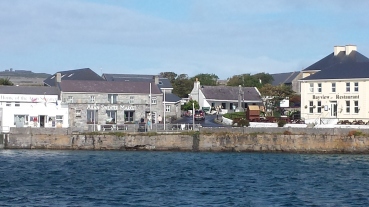 If that’s not enough to persuade you to visit the Aran Islands then all you have to do is take a peek at another one of those stunning views I was raving about earlier. 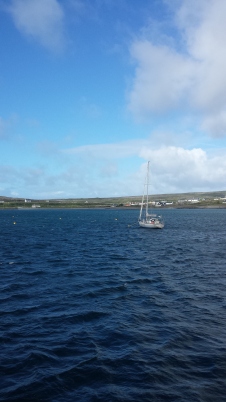 Aran Ferries run regular services to and from the islands throughout the day, and Aer Arann also have recently increased their services running from Connemara airport. More details below.